Engaging with a further liberalised China

China is now at the crossroads of a major economic and structural rebalancing and its success will determine whether it can remain in a sustainable path of economic growth. Central to the success of the rebalancing act is China’s financial and capital account liberalisation, with renminbi internationalisation being a major initiative.

Zhou Xiaochuan, governor of the People's Bank of China (PBoC) commented that China would realise renminbi capital-account convertibility in 2015. This would be a cardiotonic to the International Monetary Fund (IMF) in consideration of whether to include renminbi in the Special Drawing Rights (SDR) basket by the end of the year. We are at a turning point where renminbi is believed to play an even more significant role in global trade, financing and investments. Of note is also China's aspirations for the renminbi to be accepted as a global reserve currency. However, it is also crucial to review the effectiveness of a series of initiatives and pilot schemes intended to liberalise China's capital market and to promote the use of renminbi in offshore markets. This would serve as an indicator as to whether China is ready for such a major change.

RenminbiWorld is the most important annual meeting of players from around the world who are keen to reap the benefits of their exposure to China and its role in driving the global economy. The conference will bring together international players and senior Chinese officials in frank and practical dialogues on the opportunities arising from their policies.

The rise of the renminbi is a proxy for the rapid development of emerging market economies on the global stage. The conference is also designed to capture the broad range of lessons and opportunities that governments, corporations, investors and traders can gain from this amazing revolution of our time—the sustainable liberalisation of an emerging market economy. 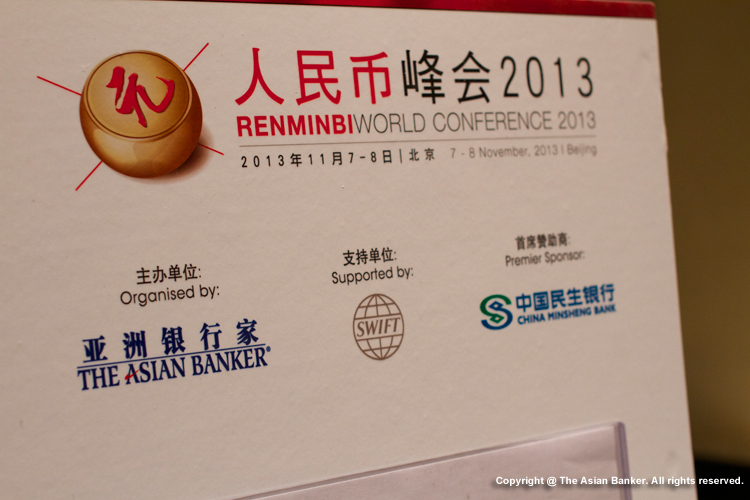 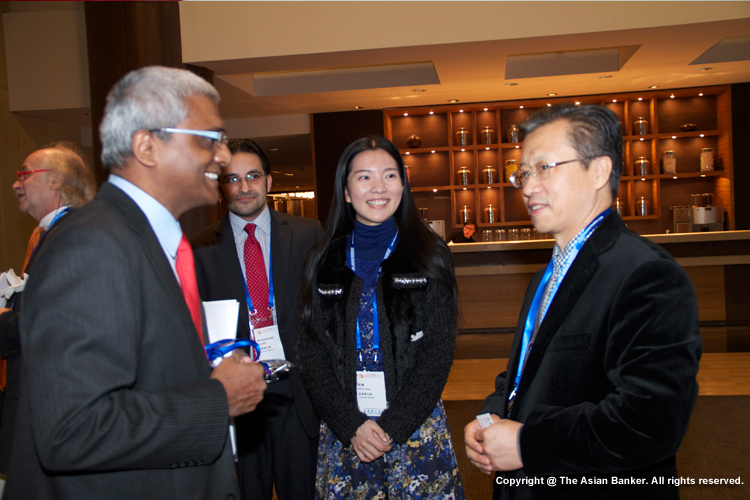 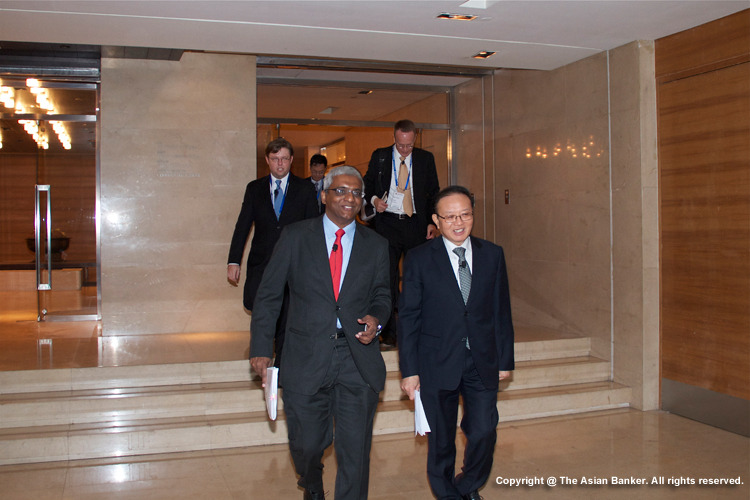 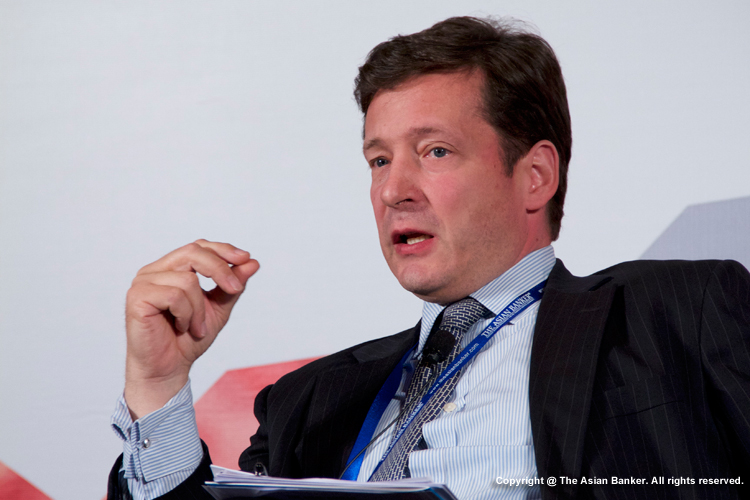 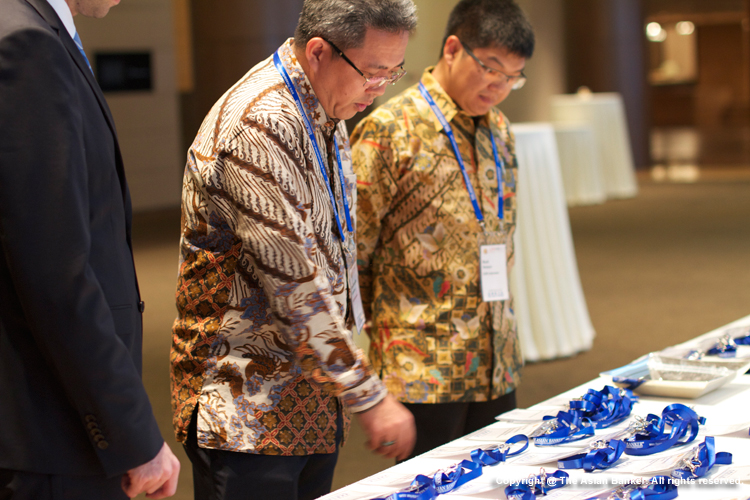 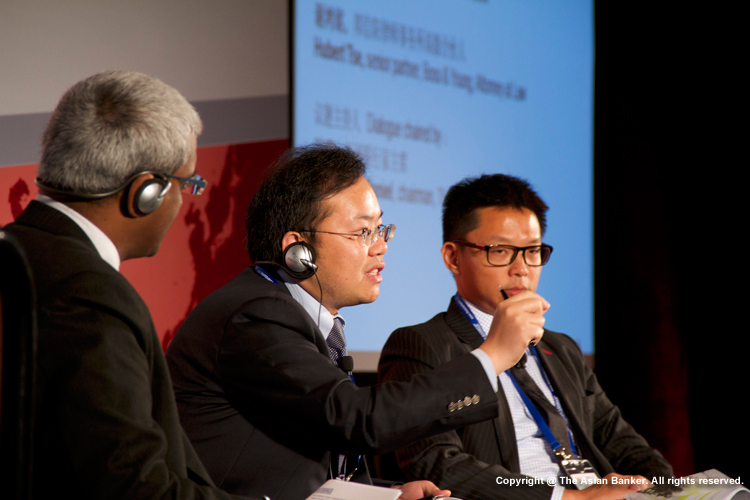 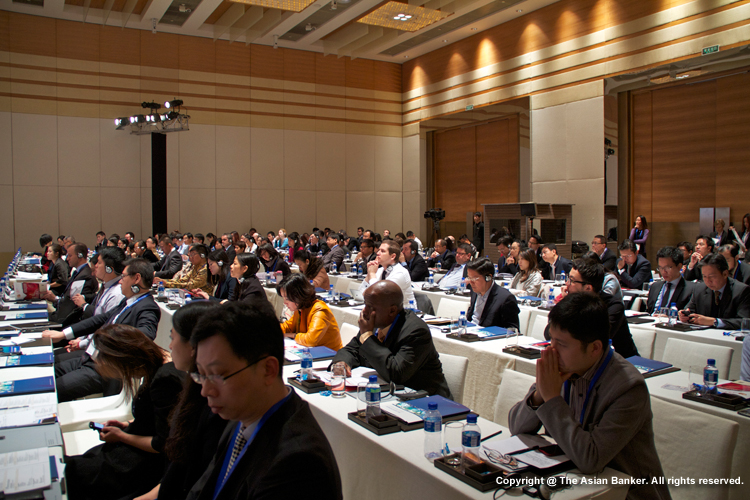 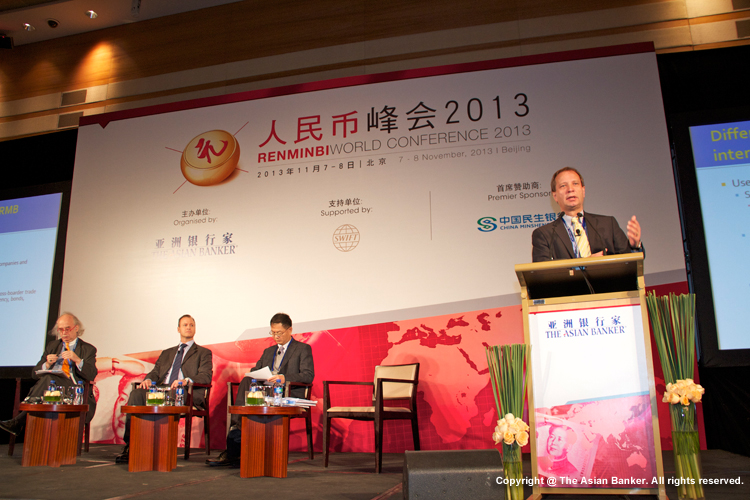 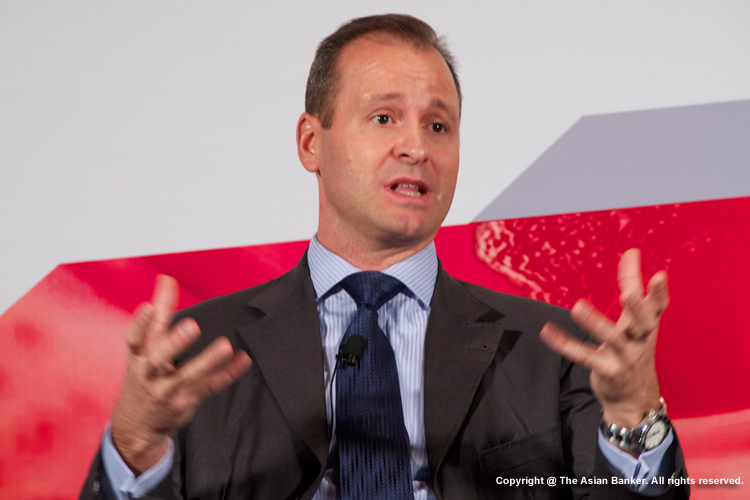